This time last year there online of “Brelfies”, a Breastfeeding picture using a tree of life and a filter. However, last year I was so overwhelmed by feelings of failure, shame and embarrassment that I felt I didn’t deserve to create one of these “brelfies”. Up until a couple of months ago if I was asked did you Breastfeed I would always answer well no and explain myself. However, if you asked me now my answer is yes, we did Breastfeed. It may not have been for as long as or how I would have liked but I gave it my best shot and my son was fed and is a happy healthy boy.

As this week is World Breast Feeding Week I decided to finally create a #brelfie from the one and only picture I have of our breastfeeding journey. Like some breastfeeding journey I had tough time. Oisín went to the baby unit after he was born so I didn’t get a chance to give him his first feed from the Breast. He was given formula by the nurses as his blood sugars were extremely low. As he was born by C section, I wasn’t to go to the baby unit until the next morning. The nurses in SCBU were so attentive and tried their best to help us but we noticed he had a tongue tie and he struggled to stay latched on to the breast. We continued to top him up with formula in order to be discharged. I desperately wanted to exclusively breastfeed, so we made the decision to get a hospital grade pump. At home we tried latching him for every feed but he became hysterical at each feed as he wasn’t getting enough milk. He could only stay latched for a few seconds. When he was 10 days old he had a tongue tie release publicly in Our Lady’s. We saw lactation consultants, tried various different tips and tricks but he still struggled to latch.
Our routine became boob, pump, settle Oisín, fill bottles, wash and sterilise and repeat every 3 hours x 24hours and occasionally having to make formula if he didn’t have enough expressed milk. After 6 weeks of this I was physically and mentally drained. I couldn’t leave the house for fear of not being able to express milk on time. After discussions with my family and GP, I decided to end our breastfeeding journey.

A few week later I was diagnosed with postnatal depression.I have written about PND in previous blog posts and mentioned how failing to breastfeed had a major impact on my mental health. Our mind plays tricks on us. Many breastfeeding mothers will speak about the embarrassment of breastfeeding in public, but I was overcome by the shame of giving my son a bottle in public. There shouldn’t be a battle between breastfeeding versus bottle feeding. I have come across many online shaming debates on this topic. Before having Oisín I would have always been in “Breast is Best” corner but I firmly stand that “fed is best”. If you breastfed for 1 day, your hospital stay, 6 weeks, 6 months or 6 years you still Breastfed, if you expressed milk or gave formula you still fed your baby. No mother should experience shame for the way they choose to feed.

If we are fortunate to have another child in the future I will definitely try to breastfeed again. However, like most mothers I put a huge amount of pressure on myself to succeed at everything in life, and naturally I want what is best for my son. Reflecting on my motherhood journey as a whole; a healthy mammy is what is best so enjoy life and feed your babies whatever way makes you happy! 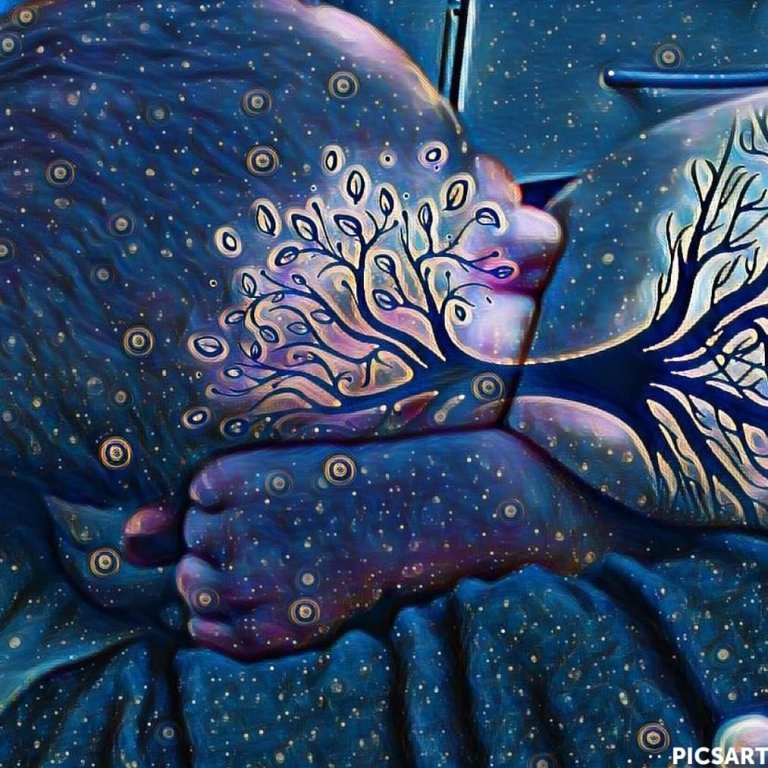 4 thoughts on “Why I cherish my one and only Brelfie.”

This site uses Akismet to reduce spam. Learn how your comment data is processed.